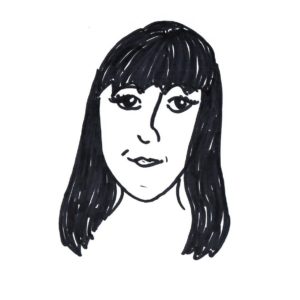 She is a producer and organizer of the studio’s work, also directing recordings and flawlessly selecting voices for commercials and other productions (those that meet the project’s requirements and take into account client suggestions). Lucy perfectly organizes recordings, but also creates a nice and friendly atmosphere in the studio.

Being fan of a travel each new place gives her an opportunity to visit an art gallery, go to a concert and meet interesting people. Italy is one of her favourite destinations often bringing back herbs an recipes from her travels.

Lucy relaxes by gardening where she grows organic vegetables and flowers. She also keeps bees with her friends, and her bees make the most delicious honey in the world.

It’s easy to guess whether she likes animals or not, because she has … three cats at home! 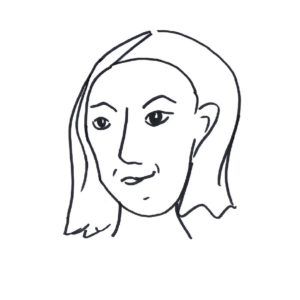 She has been working as a music consultant for many years and has chosen music for countless movies and commercials. She loves the moment when she manages to find a song that perfectly complements the picture and atmosphere, and  the film begins to form a perfect harmony.

Anna also clears the rights to music – she is passionate and happy to find them from around the world. 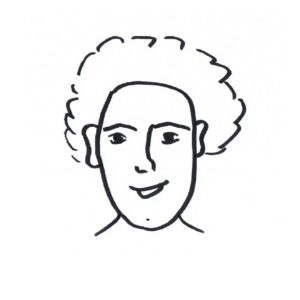 He is a sound director and designer, as well as a composer and arranger. He has created soundtracks for countless movies, series’ and commercials. He has composed, arranged and recorded music and songs for films, commercials and plays.

He began his career in the film industry at a very young age, playing a pupil in “Mr. Kleks Academy” in 1983. He decided not to become an actor, but thanks to that he developed his great musical and production talent.

Travelling is his passion, and in his free time he visits beautiful parts of the world, delights in art, architecture and … local delicacies. If he’s not behind the console, he’s definitely planning his next trip. 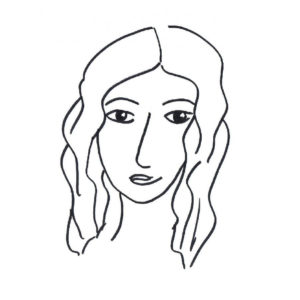 She is an actress, voice talent and recording director, and has been working as a voice trainer for many years.  She conducts individual workshops and consultations for both professional voice talents who want to improve their skills, as well as amateurs who dream of becoming professional. She supports people of various professions who  speaks in public and want to learn how to improve diction, voice control and make the content they want to convey better reach their audience.

Beata has vast knowledge and experience, while also a lot of warmth and sensitivity. Thanks to her empathy and patience she guide her pupils perfectly. 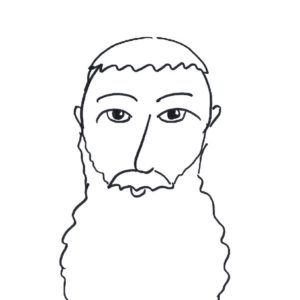 He has made sound for many feature and documentary films, series and commercials. He also shares his knowledge and experience with students of the Warsaw Film School. Before he devoted himself completely to the work of sound engineer and didactic classes, he played bass in such bands as the unforgettable band Frutti di Mare, he worked as an sound engineer for the band Lao Che and took part in countless artistic undertakings related to film and music.

Music and film is his great passion, while also being a connoisseur of good food and more. He likes animals very much – especially cats, and enjoys being in nature. The Masurian forests and lakes are his favourite natural environment.

This website uses cookies to improve your experience while you navigate through the website. Out of these, the cookies that are categorized as necessary are stored on your browser as they are essential for the working of basic functionalities of the website. We also use third-party cookies that help us analyze and understand how you use this website. These cookies will be stored in your browser only with your consent. You also have the option to opt-out of these cookies. But opting out of some of these cookies may affect your browsing experience.
Necessary Always Enabled

Any cookies that may not be particularly necessary for the website to function and is used specifically to collect user personal data via analytics, ads, other embedded contents are termed as non-necessary cookies. It is mandatory to procure user consent prior to running these cookies on your website.

SAVE & ACCEPT
Scroll to Top